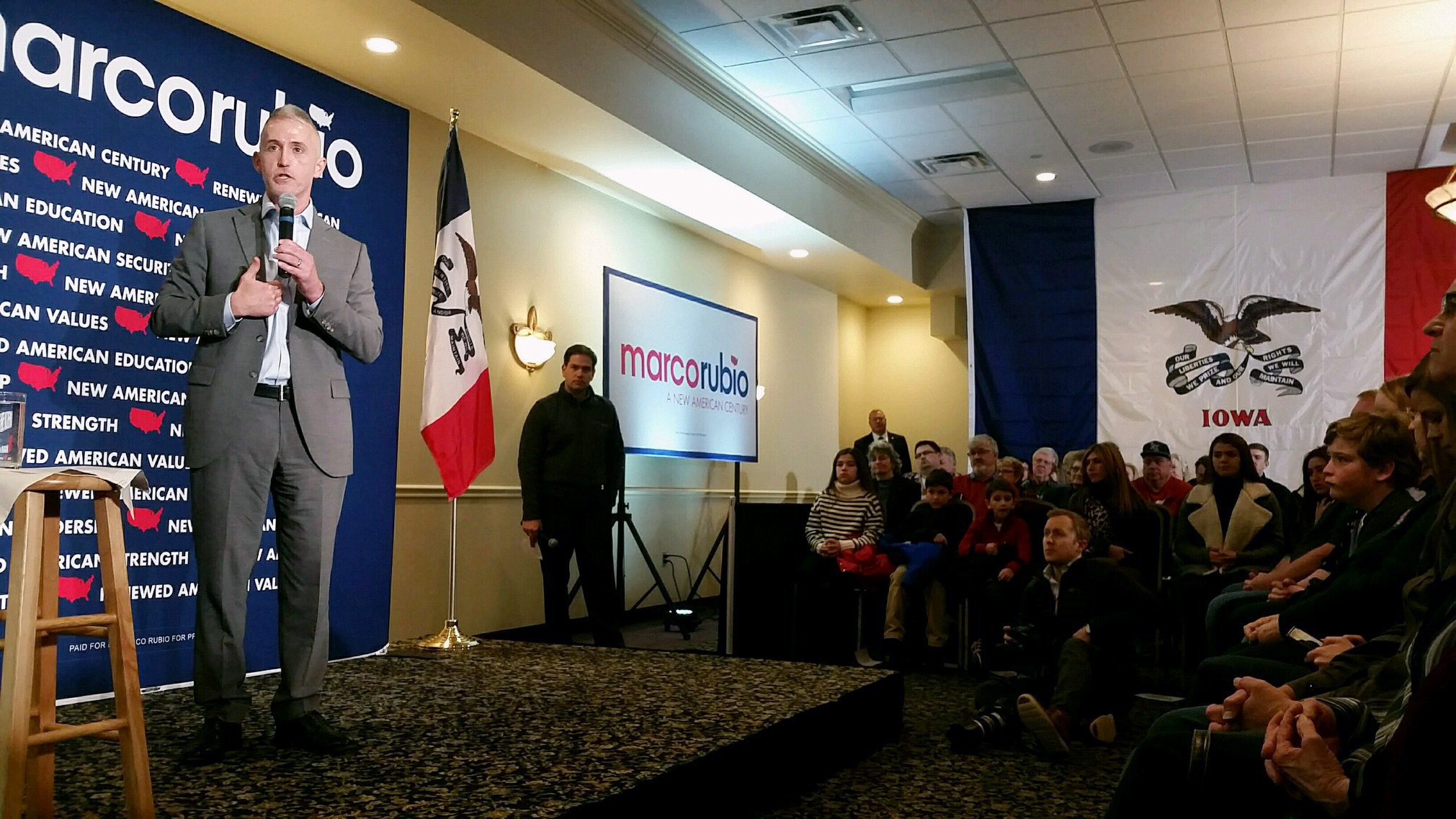 Conservative icon Trey Gowdy, Chairmen of the House Select Committee investigating Benghazi, endorsed Marco Rubio today.  He is campaigning with him in Iowa.

“Marco is a rock solid conservative and a leader we can trust. He is someone we can count on in Washington to stand true to his word. And I know from experience: that is hard to find in Washington, ” said Gowdy.

Christmas Displays the Wisdom of God and the Foolishness of Man

No eye was upon Bethlehem.  Few upon Judea.  The world was Rome.  Well, so, it thought in 5 BC.  Of course, the world was a lot bigger than that.  In Japan, the legendary Suinin – one of Japan’s most famous Emperors was at the peak of his power.   The Han Dynasty held sway in China, but began its decline as the Confucian scholars declared they had lost their mandate from Heaven.  The Mayans were at the peak of their civilization cutting out hearts and making lots of predictions.

The Parthians held sway in the East, from which the famous Magi would come.  The year prior Phraates V had taken the throne of Parthia marrying his own mother – a slave girl who been a “gift” to his father from Roman Emperor Augustus.

In Rome, Augustus plotted to place his adopted children in positions of power, while his own wife plotted with her son Tiberius to advance his own interests against theirs.  Some speculate that Augustus’ death was not due to natural causes.

In  Damascus, Publius Quinctilius Varus, the Roman governor of the province of Syria stood in readiness to pounce upon prey.  Herod the Great, the ruler of the Roman client state of Judea was dying and raving mad.  He was preparing to execute his heir Antipater and his other sons were plotting against each other.  The radicals were ready to revolt upon Herod’s death and Varus was ready.

In Jerusalem, all wondered how long the king would linger – how many he would kill before dying.  While many marveled at the new Temple, which was even grander than Solomon’s Temple had been, they were horrified that a Roman Eagle had been placed upon its gate and some were determined to take it down even at the cost of their life.

Taxes.  Everyone must pay them.  In order to collect them, a census was ordered.  Again, no one looked to Bethlehem – except those who were from there and must go there.  Everyone else looked elsewhere for deliverance, but none was to be found.  Except those few, including the Magi, who bothered to read a passage from the obscure prophet Micah:

“But you, Bethlehem Ephrathah,
though you are small among the clans of Judah,
out of you will come for me
one who will be ruler over Israel,
whose origins are from of old,
from ancient times.”

Therefore Israel will be abandoned
until the time when she who is in labor bears a son,
and the rest of his brothers return
to join the Israelites.”

While the world swirled in conspiracy, intrigue, murder and hatred, a newly married couple expecting a child rode to Bethlehem just doing what the state asked them to do – register and pay their taxes.  There was no room for them.  While many would like to make analogies to events today, they are not right.  It was no one’s fault at the time.  However, it would display the wisdom of God.  In a place where no one was looking because they were looking everywhere else, God gave us the greatest gift of all.

In poverty, in homelessness, without power or grandeur was born the greatest who has ever been born or ever shall be.  And so, the Wisdom of God has confounded the wise and brought low every prince.  For to us a child is born, to us a son is given, and the government will be on his shoulders. And he will be called Wonderful Counselor, Mighty God, Everlasting Father, Prince of Peace.

May the Blessings of Christmas be upon you and your families now and in the coming year.  May we know the reality of the Prince of Peace. 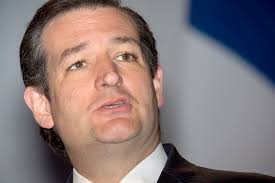 For the 2d time Donald Trump has been topped in Iowa, but this time it is by the surging Ted Cruz.  Iowa is actually a perfect fit for Cruz since it has a strong evangelical/Tea Party base.   Even so, the poll shows a very tight race with top 4 contenders.  Trump and Carson continue to slide, but Marco Rubio continues to gain momentum with Cruz.  However, all 4 remain close contenders.  It breaks out as follows:

There is still room to play in Iowa beyond the 13%.  Only 20% of the respondents have “completely decided” on their vote.  49% have a “strong preference,” but another 18% of those making a selection only indicated a “slight preference.”  In other words,  among the top 4, it’s anybody’s game.

The latest Quinnipiac poll released today shows Trump holding onto first place at 27% and Ben Carson in a slide down to a tie for third with Ted Cruz at 16%.  Marco Rubio moves into second place at 17%.  Rubio also had the highest “net positive” ratings of any candidate – previously held by Ben Carson.  This poll showed the Democratic nominee defeating the Republican nominee, but Rubio came the closest to beating either Clinton or Sanders – within 1% (essentially a statistical dead heat).

Full details of the poll