Welcome to Vocem Libertatis, which is Latin for the “Voice of Freedom.”  This site primarily focuses on the national political dialogue from a generally conservative perspective.  It is not intended to be a news site or a place for news gathering.  News is incorporated into posts on this site to initiate and further discussion of current political issues.

Modern political discussion is rapidly devolving into to loud shouting match of memes, quips, slogans, talking points and propaganda campaigns.  We have become the “Twitter Generation.”  If you can’t say it in less than 140 characters, it isn’t worth reading.  In essence, as a society, we have the attention span of a gnat.  The absence of critical thinking and analysis in our public discussions is alarming.   As Thomas Jefferson said, “[E]xperience hath shewn, that even under the best forms, those entrusted with power have, in time, and by slow operations, perverted it into tyranny; and it is believed that the most effectual means of preventing this would be, to illuminate, as far as practicable, the minds of the people at large.[.]”

This forum is committed to reasoned discussion of issues based on critical thinking and thoughtful analysis based upon information from credible sources, not partisan regurgitation.  The discussions posted here will likely be longer than 140 characters.  Compelling and effective argument does indeed need to be concise, but not at the expense of factual documentation and logical argument.  True freedom requires an educated populace armed with facts.  I do not claim to be the definitive answer.  I hope that by sound reasoning and accurate information I can encourage thought provoking discussion and debate.

I hope this site is a place that will stimulate thought for you, give you tools for discussion and analysis.  Feel free to challenge as I have always learned more from those who disagree from me than I have from any other source.  Bring your discussion and arguments.  However, bring your civility.  Reasoned discourse can only occur in a respectful forum. 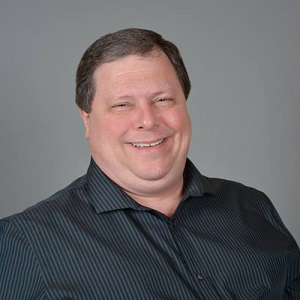