At CPAC to day, as expected, Dr. Ben Carson announced that he was suspending his his campaign for the Republican nomination for President. Two days ago, Dr. Carson announced that he saw no viable path forward and would not be participating in the debate, but did not formally announce a suspension in his campaign. Carson anounced earlier today that he will serve as national chairman for My Faith Votes and pledged to continue to be involved in the election. 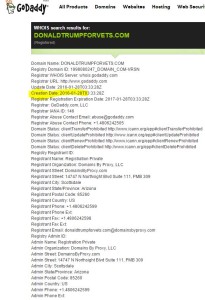 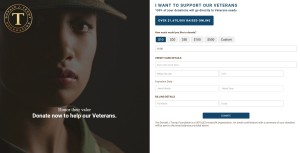