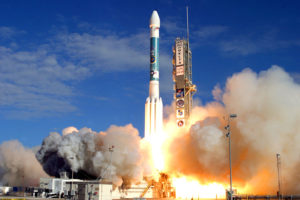 The silence is over.  I’m back.  As many of my social media followers know, I didn’t disappear and have been very active there.  Unfortunately, life has not permitted the opportunity to write long and more thoughtful articles. It has also been difficult for me to put into useful discourse our current political situation.  As I mentioned in the Writer’s Block post, I’ve had numerous drafts that have not been posted that I just didn’t feel properly expressed our current situation.  Having been sucked into too many meaningless social media discussions, I realize the time for more reflective writing has come.

After many years of progress and change in the areas of discrimination and race relations, our nation is currently experiencing a crisis in race relations – police shootings, shootings of police, riots in Baltimore and Milwaukee, both Presidential candidates accusing each other of bigotry and now the drama of Colin Kaepernick and now other athletes kneeling or raising fists (on September 11th of all days).  I will be posting a series of articles on race relations.  Our handling of this issue is critical to our future liberty.

I’ll also be posting extensively on the future of the GOP and the alt right.  I have the privilege of posting a guest writer on this subject.  Look for it Monday,